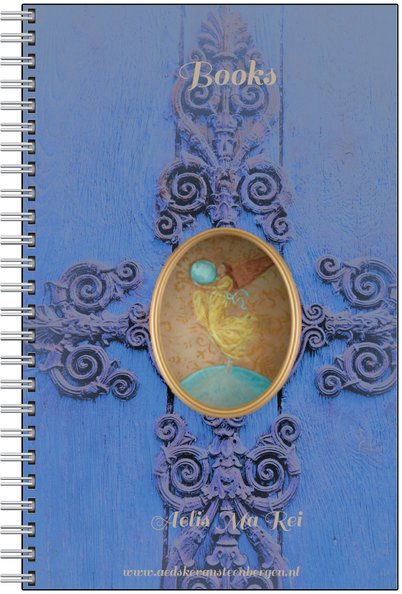 How do you stay upright when the world overwhelms you.

Paul Coelho: The Witch of Portobello

A touching story of Sherine who will be later called Athena. She is an adopted child who has been left in the orphanage by a gypsy. She is lovingly raised and is being recruited as child by faith and is in contact with the invisible world as angels and saints

Paul Coelho says: ” I have tried to sketch people portrait from the surrounding society “who are labeled different ” and pay a high price…”

The book is full of personal anecdotes. Descriptions of mass meetings at the Royal Albert Hall where the stories of intimi in private séances alternate. It’s about clairvoyance, clairaudience and psychometreren. Very special is her contact with Red Cloud.

Maurice Barbanell: “This is Spritualism”

Dutch translation by the Academy for Mediumship.

Megan Don : Cases in the arms of God

Meditations with Teresa of Avila

The book invites you to discover the deep layers of your inner in the footsteps of the mystic Teresa of Avila . They combined a rich and mystical inner life with everyday life and is an incomparable source of inspiration to live in both worlds.

How do you discover your unique gift and what can you give the world. The Gift is both a special story of a brother and a sister, as a unique movement that helps you find your Gift and carry out. There will be meetings with the great spiritual leaders of our time, including His Holiness the Dalai Lama and Sri Sri Ravi Shankar.

The color of the man comes loose from the matter “says Rudolf Steiner. A way to get through to the essence of the color. You delve into color – in an artistic way – enriches the experience and the knowledge of it.

A Serious of Lectures by Dr Hylton, through his medium Irene Edouin

The attainment of better health and a strengthened and balanced life of soul through a new awareness of colours and their spiritual laws.

He is one of the largest Tibetan Masters of the 20th century. In this book he explains in a clear way all the major Buddhist principles.

Yogananda : Autobiography of a Yogi

Paramahansa Yogananda (1893-1952) was the first great Indian master who lived outside India for a long time . In this book he gives a clear explanation of the subtle but clear-cut laws, which the yogis achieve self-control and accomplish miracles. Yogananda graduated from the University of Calcutta, writes with an unforgettable sincerity and sharp wit .

The book outlines not only a beautiful era with unique encounters seen by a man of great gifts, but also gives insight into the depths of the Hindu thinking and feeling as well as the spiritual wealth of India.

The seven secret rituals of the Oglala Sioux , revealed by Black Elk .

Black Elk (1863-1950) was the last great seer and medicine man of the Oglala Sioux. Moreover, he was the last holder of the Sacred Pipe . Just before his death he revealed to Indian scholar Joseph Epes Brown the seven sacred rituals of his people the pipe played a leading role. It is a classic book on spirituality of the ” Native Americans “.

Trees van Hennik: Mindfulness by Asoka: for Schools, Parents and Children with exercises on CD . 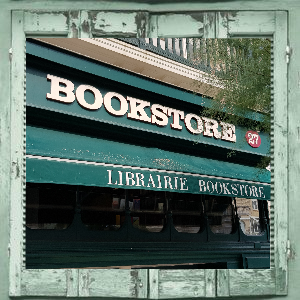