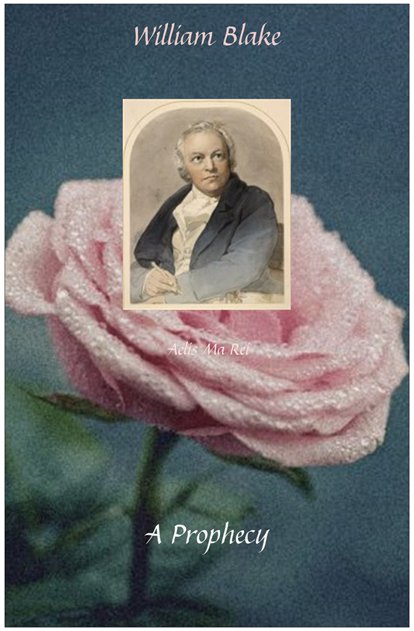 “To see a world in a grain of sand and a heaven in a wild flower, hold infinity in the palm of your hand and eternity in an hour”. William Blake

English writer and artist. He began to write at an early age and had his first vision, of a tree full of angels, at age 10. Blake’s visions would have a lasting effect on the art and writings that he produced. He studied engraving and grew to love Gothic art, which he incorporated into his own unique works. A misunderstood poet, artist and visionary throughout much of his life, Blake found admirers late in life and has been vastly influential since his death in 1827.

He married Catherine Sophia Boucher, who was illiterate. Blake taught her how to read, write, draw and color (his designs and prints). Catherine believed explicitly in her husband’s visions and his genius, and supported him in everything he did, right up to his death 45 years later. One of the most traumatic events of William Blake’s life occurred in 1787, when his beloved brother, Robert, died at age 24. At the moment of Robert’s death, Blake allegedly saw his spirit ascend through the ceiling, joyously; the moment, which entered into Blake’s psyche, greatly influenced his later poetry. The following year, Robert appeared to Blake in a vision and presented him with a new method of printing his works, which Blake called “illuminated printing.” Once incorporated, this method allowed Blake to control every aspect of the production of his art. While Blake was an established engraver, soon he began receiving commissions to paint watercolors, and he painted scenes from the works of Milton, Dante, Shakespeare and the Bible. 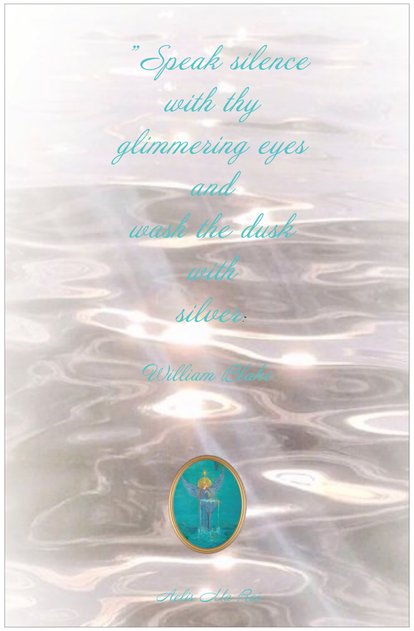